Find A Provider
Order A Sleep Test
Back to Blogs & Articles
Your Sleep Test, Your Way
By Sleeptest.com

Between balancing work, family life, and your social life, it can be hard to find time to go to the doctor to address your sleep apnea. And yet, when you aren’t sleeping well, it can be even harder to balance all those different aspects of life. When we sleep, our brain and body work on restoring themselves so we’re ready for the next day. And if that can’t happen, how can we expect ourselves to manage that balancing act? 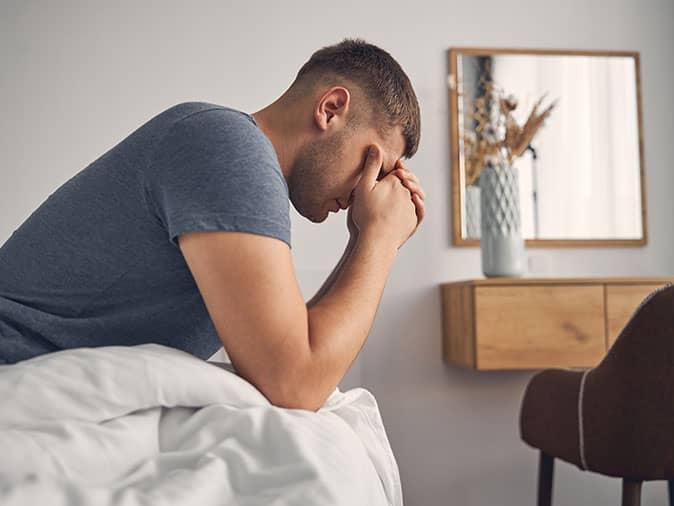 Get Some Sleep—You Need It

Our bodies progress through four stages of sleep which can be categorized into two types: Non-REM activity and REM activity. The first stage of non-REM activity is when we are dozing off and as we progress through the second stage our bodies and minds begin to slow down. Next is the last Non-REM stage, stage three, where our brains enter a period of deep sleep and our bodies enter recovery mode. After this, we hit our fourth and final stage, REM (Rapid Eye Movement). During the first three stages, our brain and body slow and decrease in activity, however during this REM sleep our mind becomes very active.

According to Healthline, throughout these sleep stages, ‘our bodies repair cells, restore energy, and release molecules like hormones and proteins. Our nerve cells reorganize and communicate, and our brain stores new information collected throughout the day.’

Some aspects of sleep are still a mystery, but one thing is for sure—we know we need it.

If we don’t get the sleep we need, we know we aren’t our best selves but there are other more costly and long-term consequences, too. When we aren’t sleeping well, our immune system weakens making it more difficult to fight off illnesses, chances of heart disease and stroke goes up, brain functions such as memory and decision making suffer, the likelihood of depression and anxiety rises, it’s difficult to learn, easier to gain weight, and one may become accident-prone. Individuals who aren’t sleeping well may also suffer from chronic headaches, just to name a few of the long-term consequences.

Why Do I Wake Up Tired Every Day?

Most people are still a little tired when they wake up. This is due to sleep inertia. Sleep inertia is a term used to describe the change that occurs in your brain as you move through the different stages of sleep until reaching wakefulness. At this time, your body and brain may be fighting their way out of deep sleep, leaving you feeling tired when you first wake up, this is normal. You might also wake up tired if you have poor sleeping habits like taking too many naps or watching TV as you fall asleep. If you drink too much caffeine, don’t get enough exercise, or drink alcohol before bed, your sleep stages could be affected and your body and brain won’t be able to restore properly.

Although, if you wake up tired every day and experience daytime sleepiness, you likely encounter some of the symptoms of not getting enough sleep. And if you’re noticing these symptoms, your family, friends, and coworkers are noticing them too. A common sleep disorder that goes undiagnosed in 85% of people is sleep apnea and it could be responsible for your sleep deprivation.

Sleep apnea is a sleep disorder where during sleep, your brain goes without oxygen long enough that it senses a problem and jolts your body awake so it can resume breathing. You may not notice these awakenings, but they can happen dozens of times per hour and hundreds of times per night. Untreated sleep apnea physically changes the shape of the brain with reductions in structures like the mammillary bodies (important for memory storage) as well as white and gray matter according to a study in Sleep journal. Sleep apnea changes how the brain works, too, with abnormal levels of glutamate and gamma-aminobutyric acid (GABA), progressive brain damage occurs.

There are two predominant types of sleep apnea. Central Sleep Apnea (CSA) and Obstructive Sleep Apnea (OSA). Central sleep apnea occurs when your brain stops telling your body to breathe and obstructive sleep apnea is when there is a blockage in your airway, such as sagging soft tissue, which is far more common. When you have sleep apnea, you can’t sleep, you can’t function throughout the day, there is physical damage to your brain, and it takes a toll on your mental health. It is in your best interest to treat your sleep apnea before it worsens and becomes deadly. Look out for the common sleep apnea symptoms listed below and read more about other symptoms that you may be experiencing.

How Can I Get More Sleep?

Compromising sleep is not an option and neither is leaving sleep apnea untreated. If you’re worried that you have sleep apnea, SleepTest.com can help. The only way to diagnose sleep apnea is with a sleep test. You may have heard of people going to a clinic for an expensive sleep study but you don’t have to. SleepTest.com can mail you an affordable, easy-to-use, accurate, sleep test that you can perform in the comfort of your own bed.

Thinking about getting a sleep test but aren’t sure? Take our quiz to find out if you’re at risk of sleep apnea.

Getting an at-home sleep test with SleepTest.com is easy, fast, and affordable. And can be done in as little as three steps. 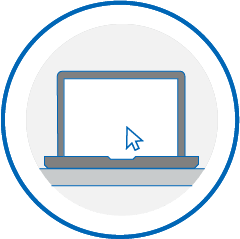 1. Order your sleep test using your insurance – or without. 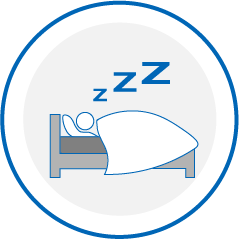 2. Complete your 2-night test in the comfort of your own bed and ship it back! 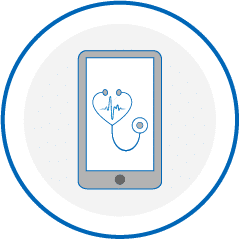 3. One of our affiliate, board-certified sleep physicians interprets the data and provides a diagnosis & letter of medical necessity in a few days.

SleepTest.com is the only home sleep testing organization that allows you to test your sleep your way. With 85% of sleep apnea going undiagnosed, it is our mission to remove obstacles and make sure that everyone who needs a sleep test can get one. With SleepTest.com, you can use your insurance to get a sleep test through our Patient Portal. You can even get a complimentary benefits check and pay any fees you may have through the portal. No hassle and no extra time dealing with insurance.

As part of our commitment to remove sleep apnea treatment obstacles, we use telemedicine doctor appointments. Telemedicine means that you don’t need to go to a doctor’s office for a consultation. You can connect virtually with a doctor from your home, place of work, or wherever is convenient for you. With telemedicine, you’ll not only save time by not driving or waiting at a doctor’s office, but in most cases, telemedicine visits cost less than traditional office visits and offer more scheduling options.

With our easy, affordable, at-home sleep tests, there is no reason for you to suffer from sleep apnea anymore.

Are You Ready to Get Some Sleep?

If you’re ready to finally get some sleep, contact SleepTest.com today. Your sleep doesn’t have to be interrupted and you can avoid all the unfavorable side effects of sleep apnea with affordability and ease. With nothing in your way, you can get your life back. It’s never too late to change your life, start today. 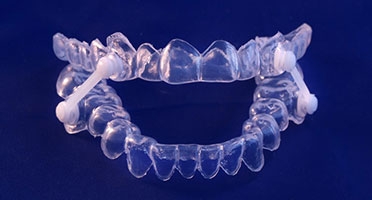 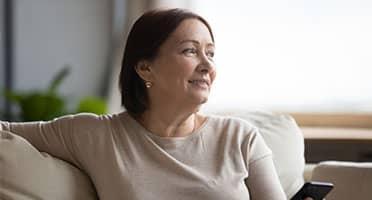 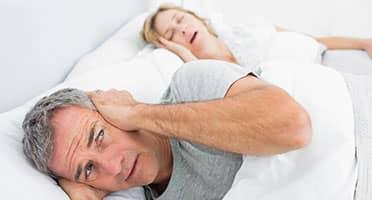 By Sleeptest.com
Most Popular Way to Treat Sleep Apnea

Sleep apnea is a sleep-disordered breathing condition characterized by pauses in breathing while you sleep. These pauses last anywhere from several seconds to much longer, depending on the severity of your condition, and can happen hundreds of times per night. Sleep apnea leaves you unrested and irritable with headaches, memory problems, and more. If you’re experiencing sleep apnea symptoms, get a home sleep test from SleepTest.com to find out if you have sleep apnea, what type you have, its severity, and your treatment options.